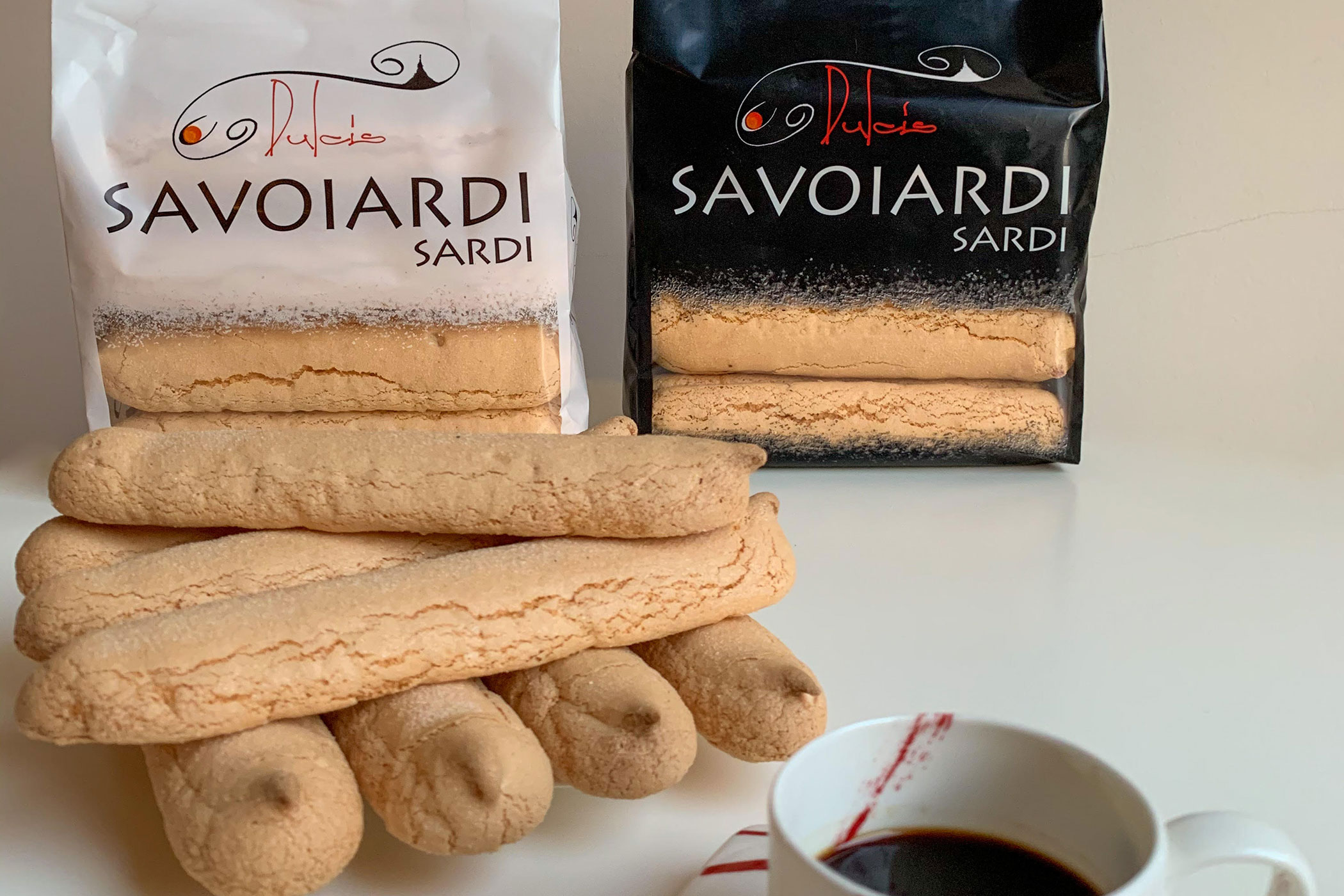 Typical Sardinian Biscuits
Dulcis’ business idea is the result of a family experience that has lasted for seventy years, passion and commitment, a small business that becomes a company with cutting-edge technologies. The hands and the heart are those of the past, with the aim of making our Ladyfingers known locally and internationally. 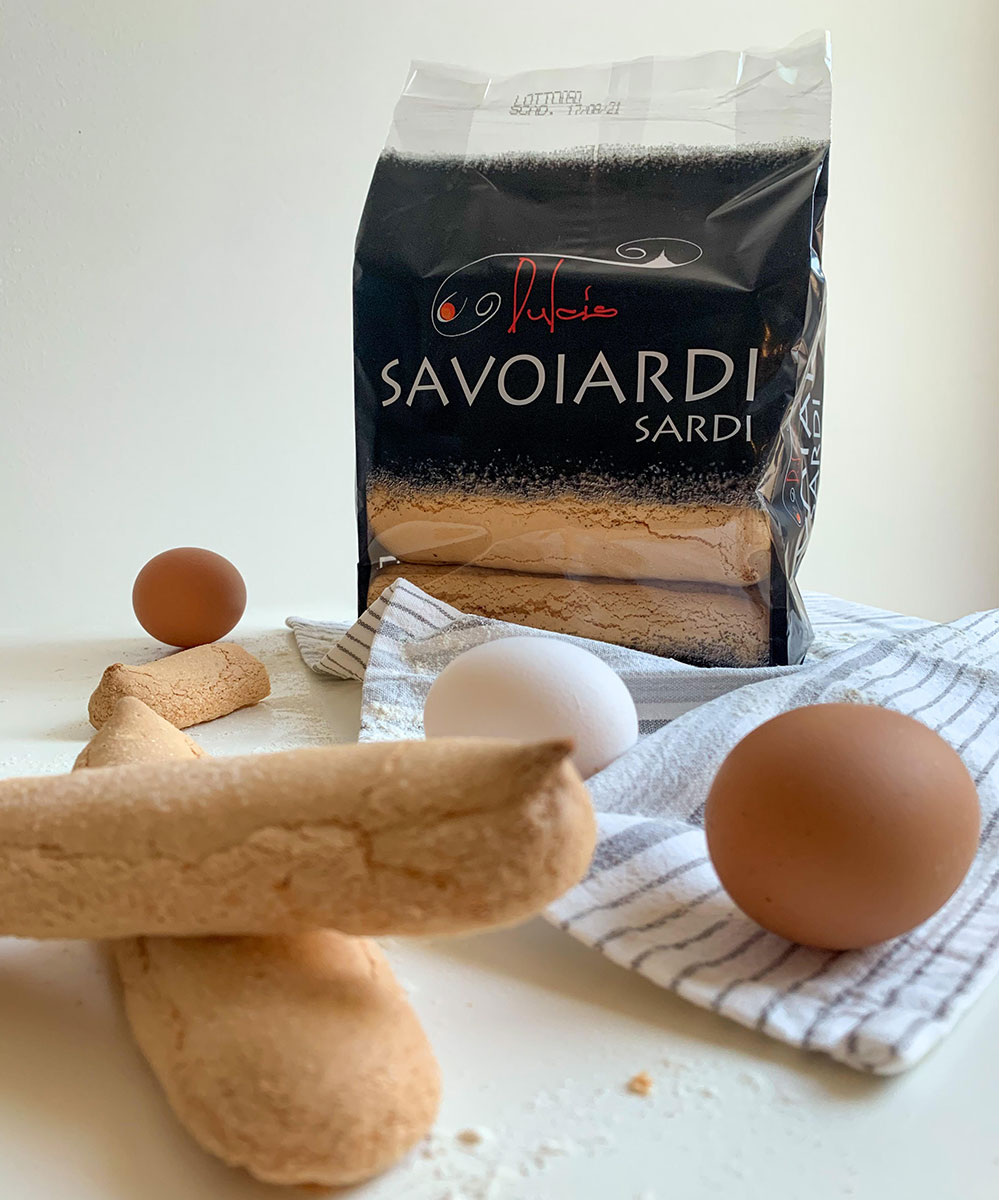 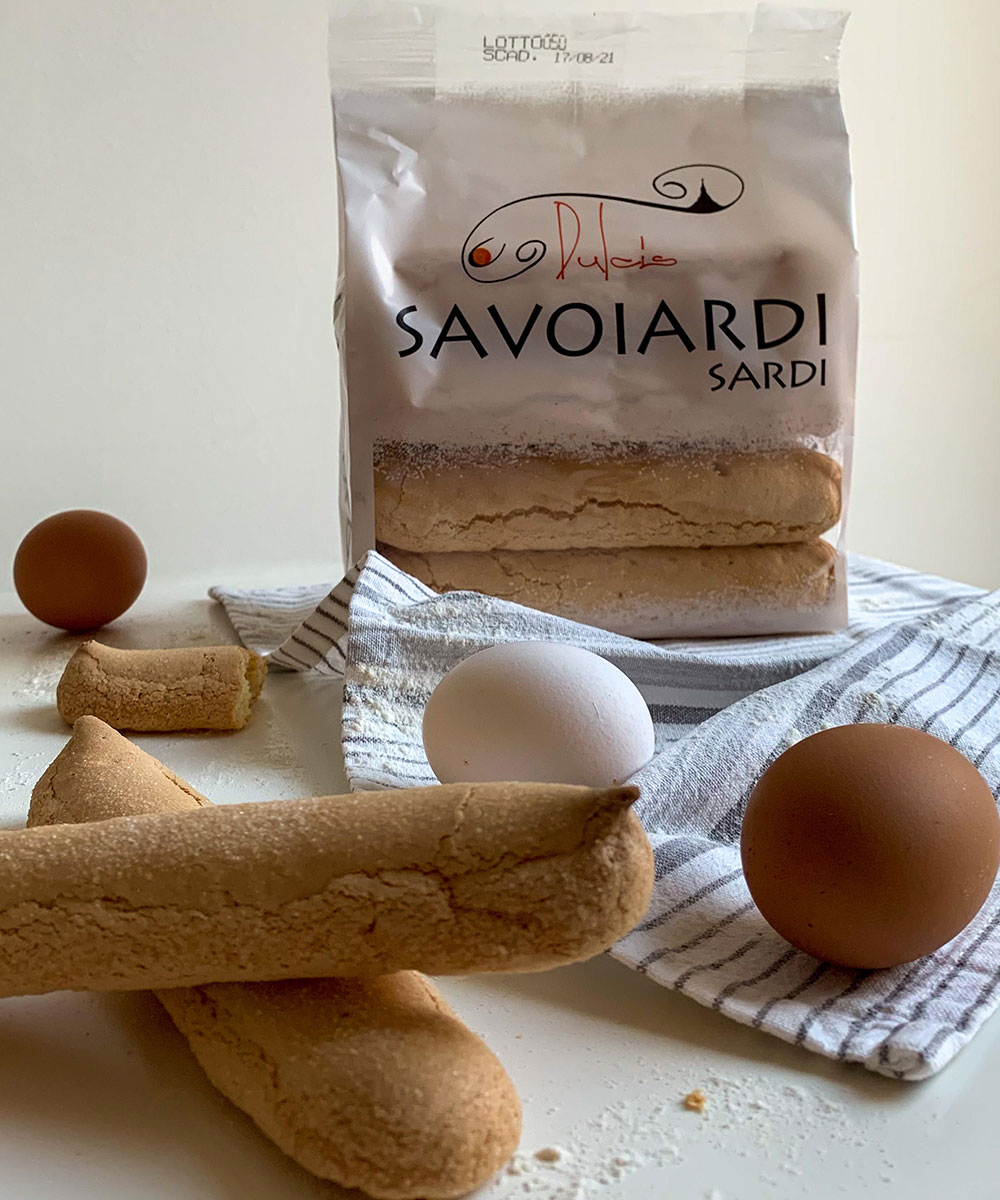 This site uses only technical-functional cookies necessary for the operation of the site and analytical cookies anonymously without any type of tracking. You can find out more about which cookies we use in Settings . 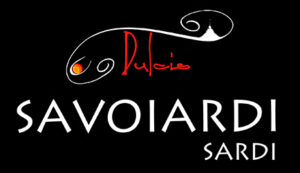 This website uses Google Analytics cookies to collect anonymous information. Among which, the number of visitors to the site, their geographical location, any keywords used to reach the site, the type of device used, the duration of the visit to the site and other data on the origin of the visit.

Keeping these cookies enabled helps us to offer users a better service and to monitor statistical data relating to the use of our website.